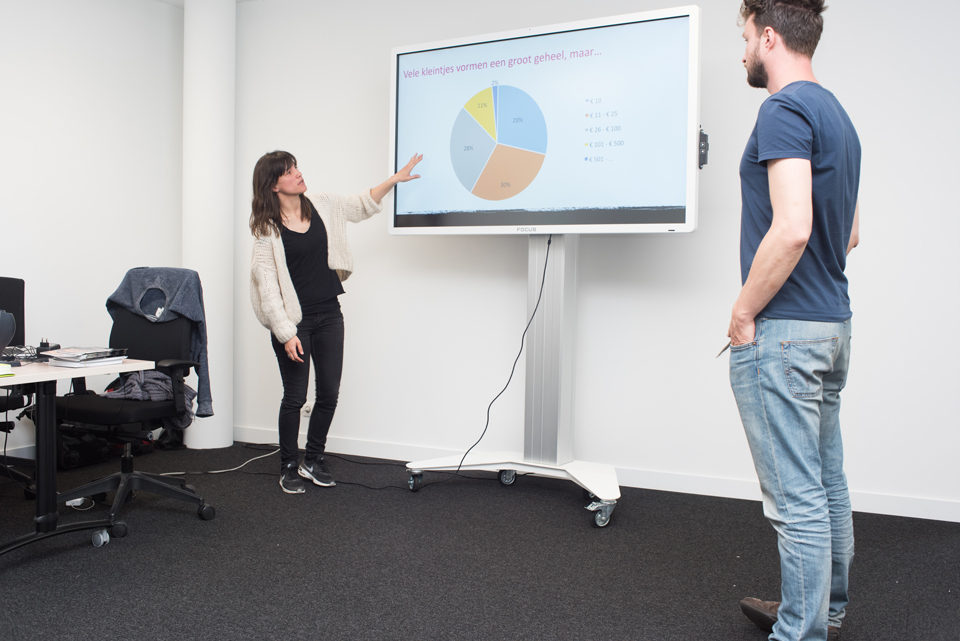 R&D is one of the cornerstones of Growfunding. The platform, which is the result of applied research (Odisee), wants to continue to play a pioneering role in the further expansion of social impact crowdfunding through research and development.

Want to do research with us?

Growfunding values cooperation both in crowdfunding as well as in research. The platform generates a unique abundance of quantitative and qualitative data. Universities, colleges and students who want to propose a research project can contact frederik@growfunding.be

Want to do research with us?